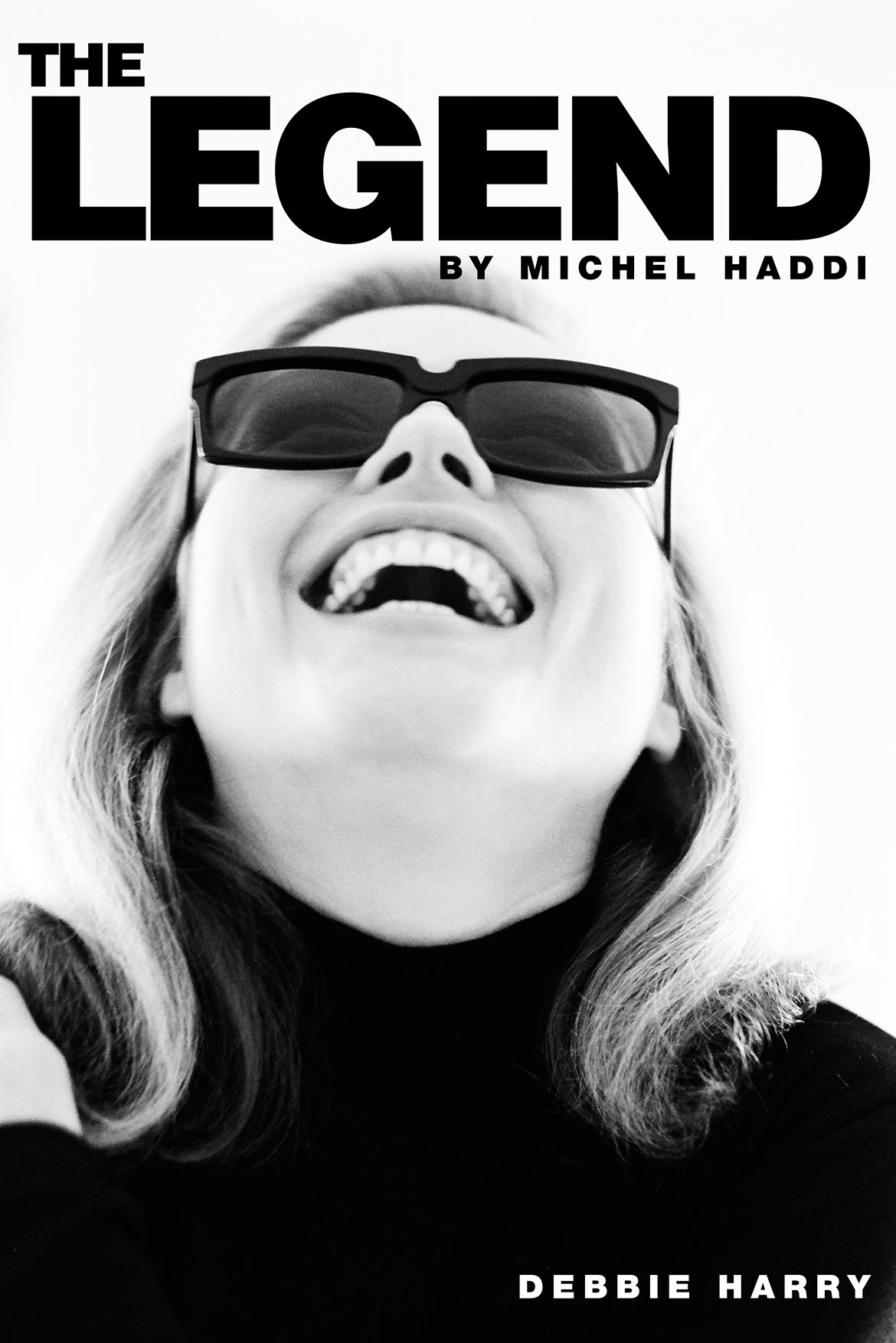 When I first moved to New York in the early 90s in Chelsea I used to live on 22nd street and 8th avenue. Did I ever know I would be living next to Debbie Harry? Never! It was a chance in a million I suppose.

The first time we met was for a shoot for British Vogue at the Algonquin Hotel. I arrived with a huge bouquet of flowers just to say whaoua. We were doing a spread of eight pages, me being me and being in another planet, I shaved with a blunt electric razor, and I looked like a boy who has been claw by a werewolf!

Anyway, the story was a success and we started to hang out. I suppose I did have a big crush on Debbie; we used to have a bite to eat for dinner around 11’th Street and 9’th Avenue with a dear friend Stephan Sprouse, a maverick designer. Stephan was very close to Debbie and we ended up doing a few more shoots for German Bazaar.

Yes, you were my Marilyn Monroe with a pout and that unmistakeable peroxide hair. An icon. Making this book about you is definitely an act of love. I wish we had stayed in contact, but life takes turns in the most unexpected fashion…

What can I say? When I put on my Anthony Sinclair suit and my Crombie, in the back of my mind I hear a little music… Call Me from the soundtrack of American Gigolo. The magic works! I feel sexy like Richard Gere but without his looks. It’s tough on me, but your music Debbie is a true feeling of Americana, driving on the Pacific Coast Highway in LA, in a convertible going to meet a girl… I remember the story you told me about being in a cab in New York and the driver happened to be Ted Bundy. Ted Bundy the serial killer. That was a lucky escape Debbie. A lucky escape for you and a lucky escape for music, which you lit up like the star you have always been.

So long Darling, I hope to see you soon. 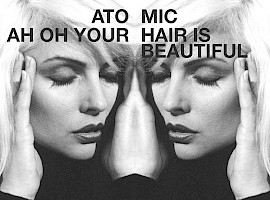 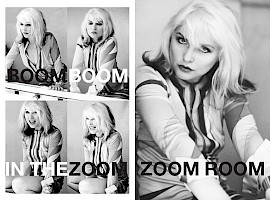 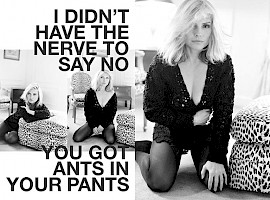 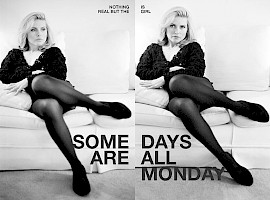 This 45cm by 30cm book with its full bleed over the 40 pages of magnificent images produced in Black and White 4 colour throughout the entire book, sporting a front cover of Galerie Art Gloss laminated 350 gram paper whilst the inner pages of text are laid out on 300 grams of Galerie Art Gloss paper. Nothing has been spared here when only the best would do for ‘The Legend’. Each copy will be hand signed by Michel Haddi, shrink wrapped and numbered from 1 - 500. The book is beautifully designed by the creative director, Roberto Da Pozzo.

A limited edition of 50 in black box with a print 11x14 inch inside . Book and print will be hand signed and numbered. The cost of this unique collection is £1000, not including postage.